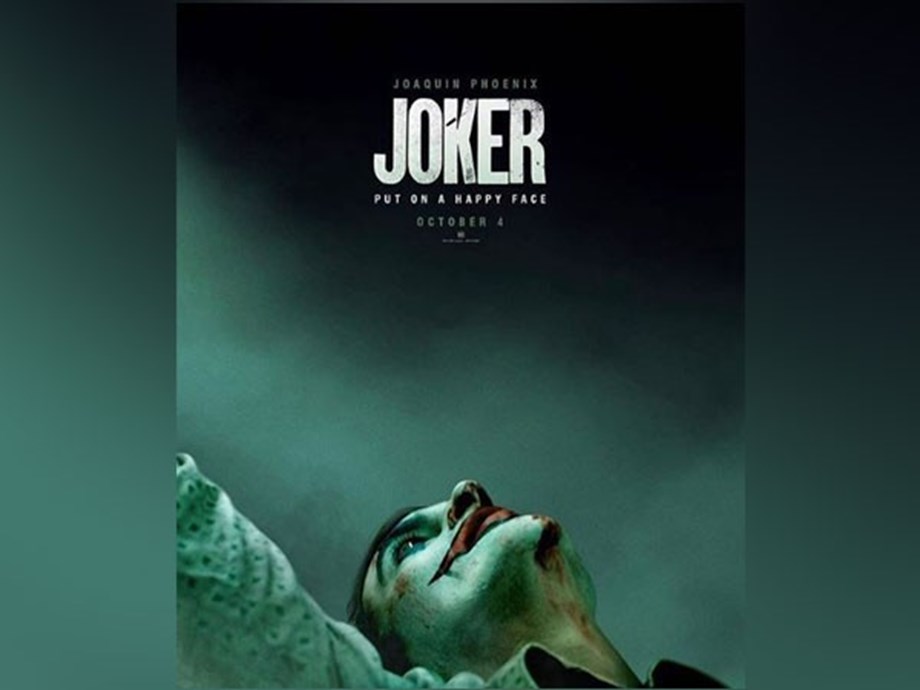 Following is a summary of current entertainment news briefs.

A Minute With: Donald Sutherland on working hard and chilling with Jagger

Donald Sutherland closes the Venice Film Festival on Saturday with art thriller “The Burnt Orange Heresy”, about a greedy art critic who goes to extreme lengths for success and fame. The 84-year-old Hollywood veteran plays a reclusive artist who does not want to share his work in the movie which also starts British rocker Mick Jagger and actors Claes Bang and Elizabeth Debicki.

Rolling Stones frontman Mick Jagger swaps the stage for a film set in “The Burnt Orange Heresy”, a thriller about a dishonest and greedy art critic desperate for success and recognition. “The Square” actor Claes Bang plays the main character James Figueras, a Milan-based art critic tired of giving lectures to American tourists.

The cast and crew of ‘Hustlers,’ a movie about strippers in New York City, hit the red carpet for the film’s premiere at the Toronto Film Festival on Saturday, and their main message was the empowering experience of working on a female-led project. ‘Hustlers’ stars Jennifer Lopez, Constance Wu, Keke Palmer, Cardi B and with a cameo from Lizzo. It follows a group of dancers at a strip club in New York City, who come up with a less-than-legal way of making money from their Wall Street customers after the stock market crash of 2008 dries up their regular incomes.

He may be one of the world’s most famous musicians, but Paul McCartney is also just a regular grandfather – and that is the experience he draws on for his new children’s book “Hey Grandude!”. While the title is a nod to one of The Beatles’ best known songs, “Hey, Jude”, it is inspired by a nickname given to McCartney, 77, by one of his eight grandchildren.

Italian actor Luca Marinelli won the best actor award at the Venice Film Festival on Saturday for his portrayal of a poor, aspiring writer in “Martin Eden” while French actress Ariane Ascaride won the best actress award. Ascaride won for her role in “Gloria Mundi” in which she plays a mother desperate to help her financially-strapped family in this drama set in Marseilles.

Johnny Depp, Mark Rylance clash in ‘Waiting for the Barbarians’

Hollywood star Johnny Depp turns into a cold and cruel officer in “Waiting for the Barbarians”, a drama its cast and director say may be set in a faraway desert outpost but is relevant to today’s world. The movie, adapted from the 1980 novel by J.M. Coetzee, stars Oscar winner Mark Rylance as The Magistrate, a down-to-earth and well-liked administrator of an isolated border outpost, which is part of an unnamed empire.

Michael B. Jordan and Oscar-winner Jamie Foxx tackle the subjects of wrongful convictions and racism in ‘Just Mercy,’ which premiered at the Toronto International Film Festival on Friday. Jordan plays real-life U.S. civil rights attorney and social justice activist Bryan Stevenson in the film based on the latter’s 2014 book ‘Just Mercy: A Story of Justice and Redemption.’

Roger Waters rocks Venice Film Festival with ‘US + THEM’

Pink Floyd co-founder Roger Waters brought his “US + THEM” concert movie to the Venice Film Festival on Friday, transporting audiences to one of his live performances. The movie shows the British rocker on stage in Amsterdam in 2017, a stop during his “US + THEM” worldwide tour, playing Pink Floyd songs as well as material from his last album “Is This the Life We Really Want?”

Dark drama “Joker” about the origins of the villainous character won the Golden Lion award at the Venice Film Festival on Saturday, while Roman Polanski’s military drama about France’s notorious Dreyfus affair took the runner-up prize. Joaquin Phoenix, who won rave reviews at the festival, plays DC Comics superhero Batman’s nemesis, and the story follows his transformation from vulnerable loner to confident villain.

Venezuela’s culture minister has accused Amazon television series “Tom Clancy’s Jack Ryan” of promoting an invasion of the South American nation, following a trailer for the second season that appears to put Caracas at the center of a global conspiracy involving nuclear weapons. Venezuela under President Nicolas Maduro is suffering an economic meltdown that has fueled mass migration.

(With inputs from agencies.)