Warning: Use of undefined constant REQUEST_URI - assumed 'REQUEST_URI' (this will throw an Error in a future version of PHP) in /home/milsou2/pink-floyd/wp-content/themes/Divi/functions.php on line 73
 Album review: Tool’s Nietzschean odyssey Pink Floyd – Pink Floyd

Fear Inocul­um may be Tool at its most contem­plativ­e and Pink Floyd-esque. 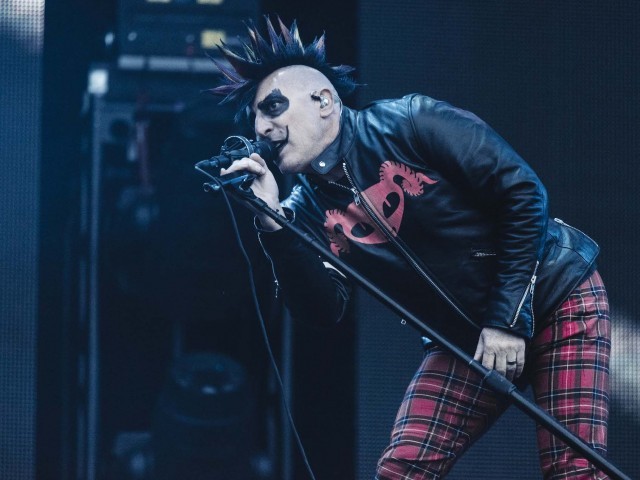 KARACHI  : Tool’s long-awaited new album, Fear Inoculum, possesses, as its name suggests, medicinal, or healing properties. The album is a journey that maps the recovery, or rebirth of the soul, through seven stages. It is a mysterious yet hauntingly familiar process, in which the spiritual and physical realms are inextricably linked (“We are spirit bound to this flesh”). 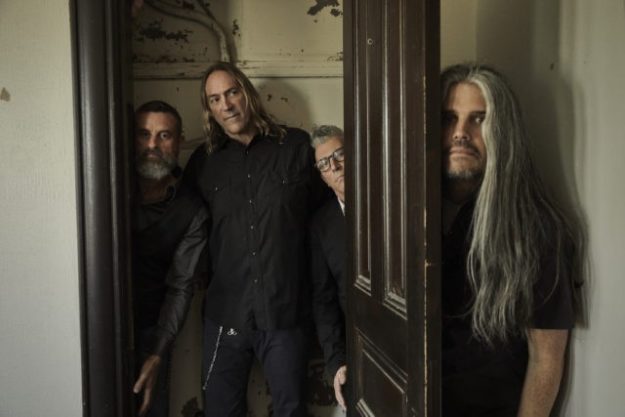 The tracks are organised in an order whereby the cycle of rebirth, or personal discovery, is portrayed as an eternally recurring event. The band has, of late, made its work available on digital platforms – a medium from which it had traditionally remained aloof. Yet the album is the very antithesis of the millennial culture of instant gratification.

The evidence of this lies in the length of the songs. The hardcopy (CD) of Fear Inoculum contains only seven tracks – each one, on average, 11 minutes long, with the longest track clocking-in at over 15 minutes in length. The digital version of the album contains an additional three tracks – short, instrumental interludes.

In a Revolver Magazine documentary titled The Art of Work (2018), Tool’s vocalist and lyricist, Maynard James Keenan, spoke of his passion for wine-making in terms of music: “Rather than making Metallica or Slayer wines, we are making Pink Floyd wines”, he explained. “You’re not going to ‘get’ them in 15 seconds. It’s going to take a whole experience, with friends…time, investment, focus, presence.” In effect, this applies to the music as well. Fear Inoculum may be Tool at its most contemplative and Pink Floyd-esque. 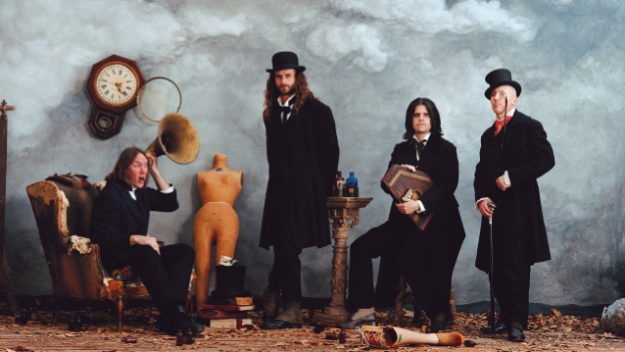 The opening track, after which the album is named, recalls the tabla sounds and gyrating spiral vortex of Reflection, from 2001’s Lateralus. This sound, along with the hollow guitar chords of Right in Two, from 2006’s 10,000 Days, repeatedly surface on the new album, as if it were, thematically, part of a larger organic whole.

And then there is the Nietzschean streak. The soul wills itself to power, on the first track, through its decision to “exhale” and “expel” “contagion”, “venom” and “mania” and to “recast my tale; weave my allegorical elegy”. This is followed by the recognition and celebration of the concept of pneuma – the creative force of an individual, which one must aspire to, by discarding attitudes and values that may be limiting. The chant “Child, wake up”, marks a new beginning, the forging of a new consciousness.

The artist Alex Grey, collaborating with lead guitarist Adam Jones, visualises this metamorphosis in the album’s cover art – a series of illustrations titled The Great Turn. Keenan’s observations on the hypocrisy inherent within the music industry, find their way into songs like Invincible, an elegy on the twilight of rock-stardom and artists’ desperate attempts to stay relevant instead of staying true to their calling. 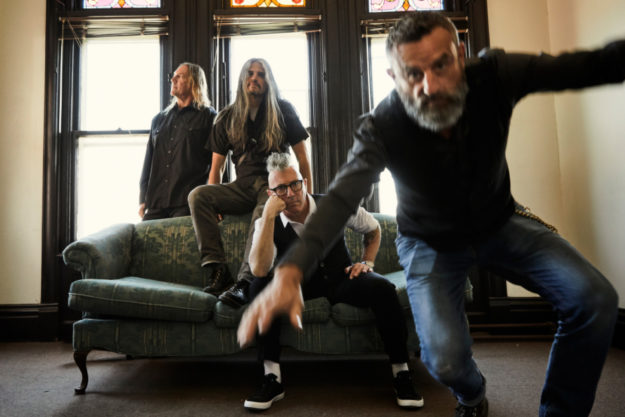 Descending begins with what sounds like a deluge of biblical proportions: a great flood, rising oceans, environmental catastrophe. It is an intensified version of the calm coastal sounds in the opening to Intension, on 10,000 Days. The song is a call to “arms and order” in the face of civilisation’s descent into chaos (“rouse all from apathy, lest we cease to be”). Descent is the antithesis of flight and the mark of what Friedrich Nietzsche describes in Thus Spoke Zarathustra, as the “weight-bearing spirit”, weighed down by “heavy words and values”.

We hear the twitter of birds, symbols of free-spiritedness, on two occasions. According to Keenan’s autobiography, A Perfect Union of Contrary Things (2016), he always had a special affinity with the feathered creatures and often maintained an aviary at home.

On Fear Inoculum, birdsong is juxtaposed with a similar soundscape. For instance, the album closes with a final utterance made by a bird – on the song Mockingbeat (a wordplay on mockingbird) – and opens with an electronic version of the same sound. Interestingly, birds only appear on the additional tracks tailored for the digital version, prodding us, perhaps, to disconnect from the digital realm and embrace nature.

Songs like Culling Voices and 7empest are about exorcising the demons within and overcoming paranoia, delusions and a false sense of persecution, for as Keenan reflects in his autobiography, “the hurdle is you”. Culling Voices also refers to the “disembodied voices” on social media, and the “imagined interplay” in cyberspace. 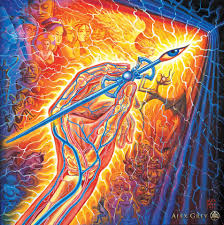 A work of art can be brilliant and at the same time, expose the limits of its medium. The least interesting elements of the album surface about two-thirds of the way into some of the songs, when the band seems to deliberately conform to the laws of metal and hard rock.

Perhaps Tool has outgrown genres that are, arguably, becoming increasingly outdated. Similarly, the cover art for the digital version of the album – a scaled, snake-like form in peristaltic movement – deliberately displays only a fraction of what appears to be a concept too vast and complex to be boxed-in, or contained, by a medium geared towards catering to mass consumption.

Have something to add to the story? Share in the comments below.